Delta Airlines has banned passengers who allegedly caused problems on other airlines from flying with them, citing “unacceptable passenger behavior.” The ban is said to affect only those individuals that significantly contributed to the problem.

The “no fly list” is a list of people who are banned from flying because they have been deemed too dangerous to fly on any carrier. The airlines ban passengers for bad behavior that takes place on other carriers. 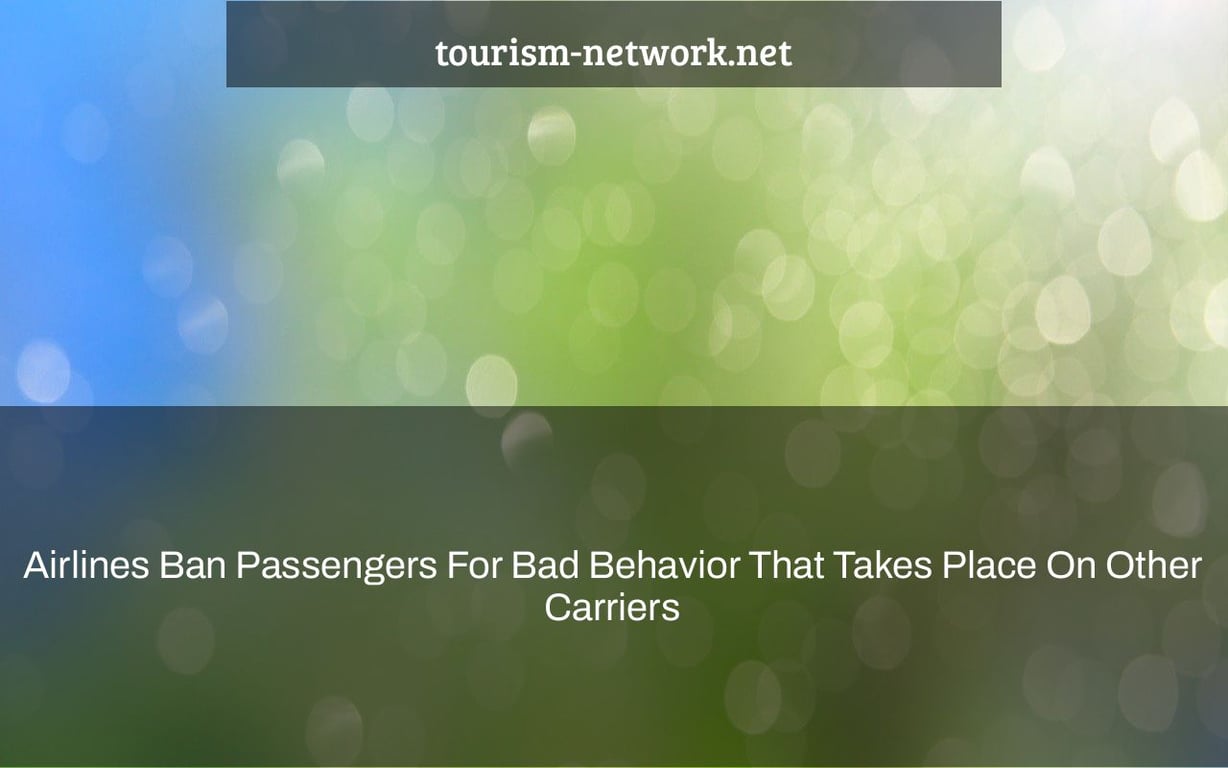 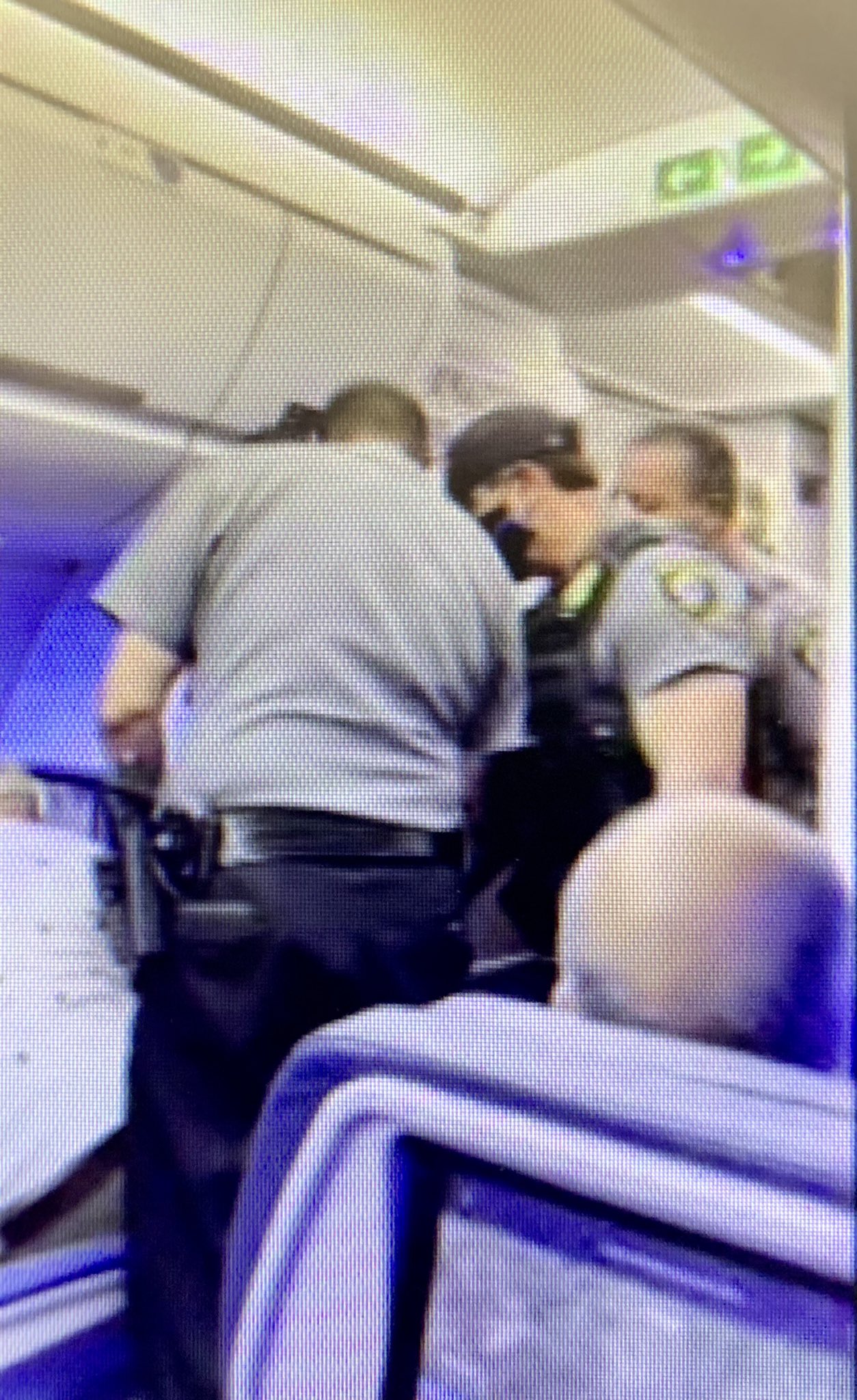 Passengers are barred from flying with airlines if they engage in inappropriate behavior on other carriers.

Since the beginning of the year, flight attendants have advocated for a “national prohibited passenger list” for passengers who misbehave. Terrorists, those who had the incorrect box marked on an FBI form, and people who drink too much on aircraft would all be on the Department of Homeland Security’s No Fly List.

Delta Air Lines recommended in September that travelers banned from any airline due to mask breaches be barred from all carriers. Naturally, each airline has its own procedure for adding people to a list like this.

And that’s something American Airlines CEO Doug Parker said last week in answer to an employee query during an internal Crew News session with management, which View From The Wing reviewed. However, if extreme conduct is shown, airlines will prohibit a customer, even if their activities occurred on another airline.

After discussing the customer who smashed a crewmember’s nose on a cross-country trip in October, he said that this individual would not be allowed to travel on other airlines, and that if a similar situation occurred on another airline, American would not allow that person to fly.

Another question that has been raised is why don’t we share these lists with other airlines. There may be some legal issues with doing so, and certain ariline may have a different standard than we do. In this situation, however, if Delta or United discovered that this passenger had done so, they would refuse to travel with us. So, yes, it occurs. We can’t go about sharing our own findings and telling each other that this person can’t fly you, therefore they won’t fly us. However, we can make use of every piece of data we have. This information is also available to us. As a result, I’m certain that United, Delta, and other airlines will refuse to board this guy. We certainly wouldn’t.

On the one hand, it makes sense. An airline should not be forced to fly someone they feel poses a danger to its personnel or the aircraft’s safety. Stories, on the other hand, are often misreported or just partly reported, at least at first. So one would expect that this option is used wisely and sparingly, only in the most egregious of circumstances involving bodily danger.

Justice Department to Prioritize Prosecution of Crimes on Flights

Seeds of Transformational Tourism Found at Fairmont Orchid in Hawai‘i