Silversea Cruises revealed their answer to the “ultimate eco-friendly luxury experience” with the upcoming Hybrid vessel, which will sail on both solar and battery power. The company pushes for a sustainable future in all aspects of travel by doing everything from reducing waste onboard to opting out of paper towels.

Silversea Cruises has been working on a new hybrid vessel that will be debuting in 2020. The vessel will operate on batteries and is projected to reduce the carbon footprint of the cruise line by 30 percent. Read more in detail here: us cruises. 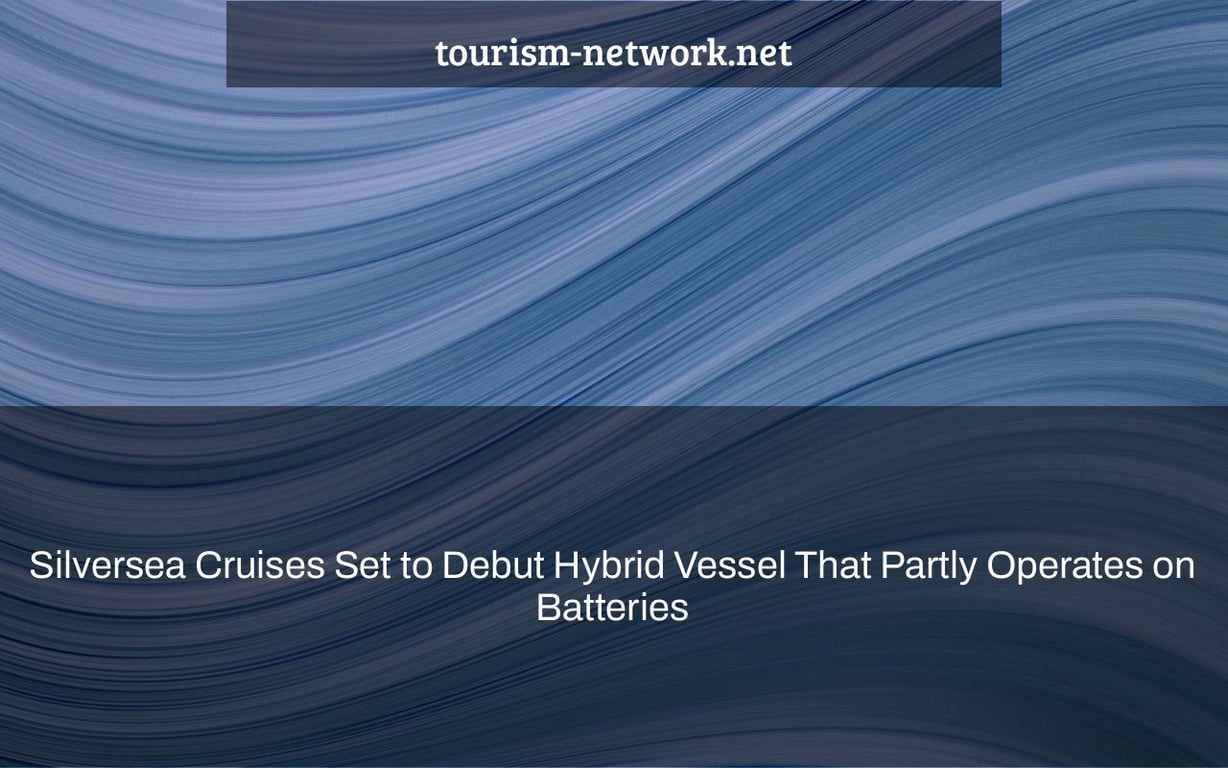 In the summer of 2023, Silversea Cruises will launch its first hybrid-powered ship.

The new generation of ships, dubbed “Project Evolution,” will be powered by a combination of fuel cell technology, battery technology, and dual fuel engines that run mostly on liquefied natural gas. The yacht will be free of local emissions while in port thanks to its hybrid system. 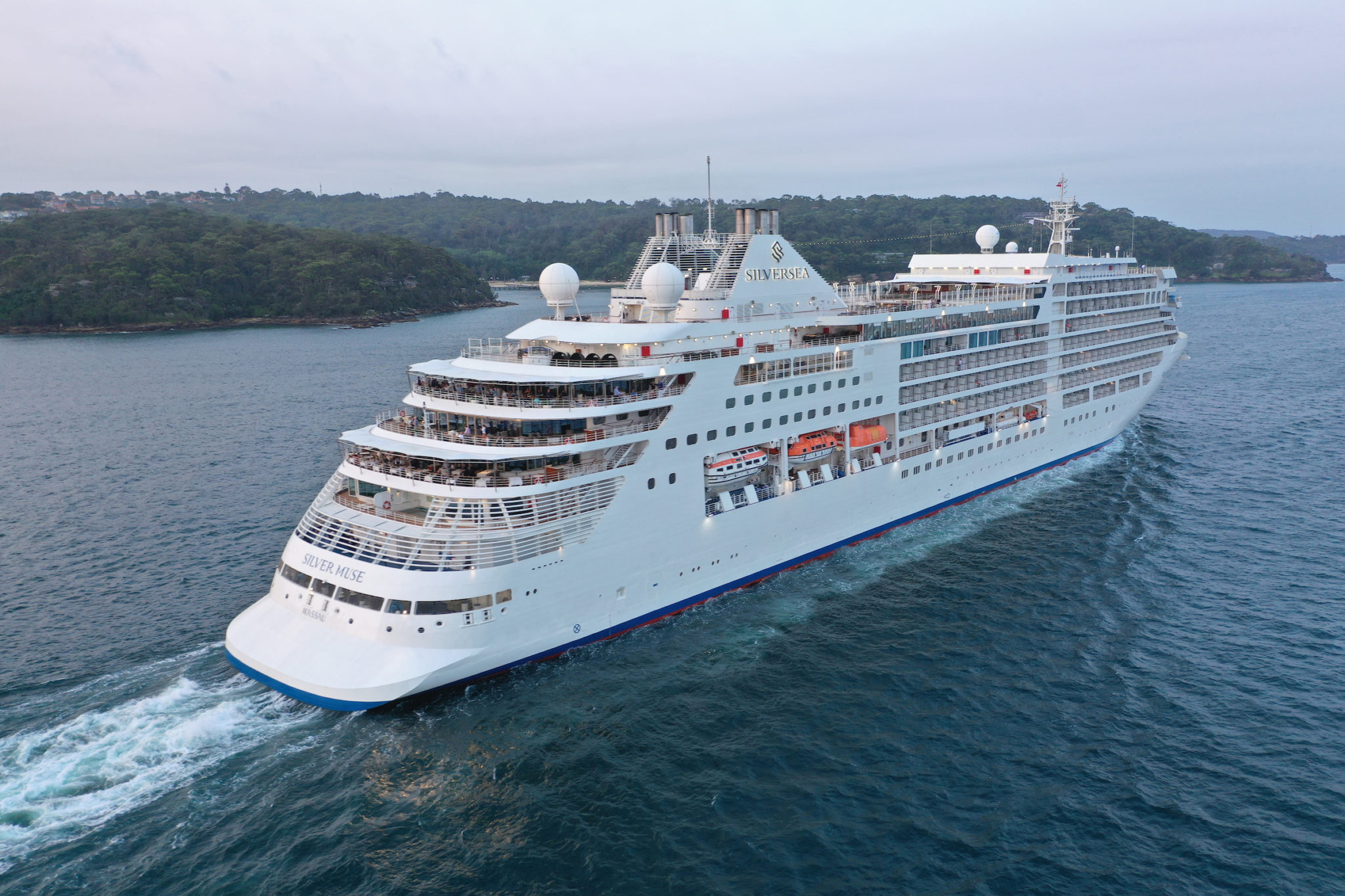 “Silversea’s newest ship class represents a major step forward in our commitment to sustainable ship design and our efforts to decrease our environmental impact,” stated Royal Caribbean Group Chairman and CEO Richard Fain. “Our fuel cell objectives were initially disclosed some years ago. We are now happy to unveil the first ship with large-scale fuel cell technology capable of performing emission-free port operations, thanks to our devotion and determination.”

When compared to Silversea’s previous class of ships, the new technology will enable Project Evolution to achieve a 40% reduction in total greenhouse gas emissions per double occupancy.

The Energy Efficiency Design Index rating for this ship class is expected to be around 25% higher than the relevant International Maritime Organization regulations.

The Royal Caribbean Group’s sustainability initiatives have made steady progress, according to the company’s motto of continual development. As alternative, non-carbon-based solutions become available to help the company’s decarbonization journey, it will drive the company’s future. 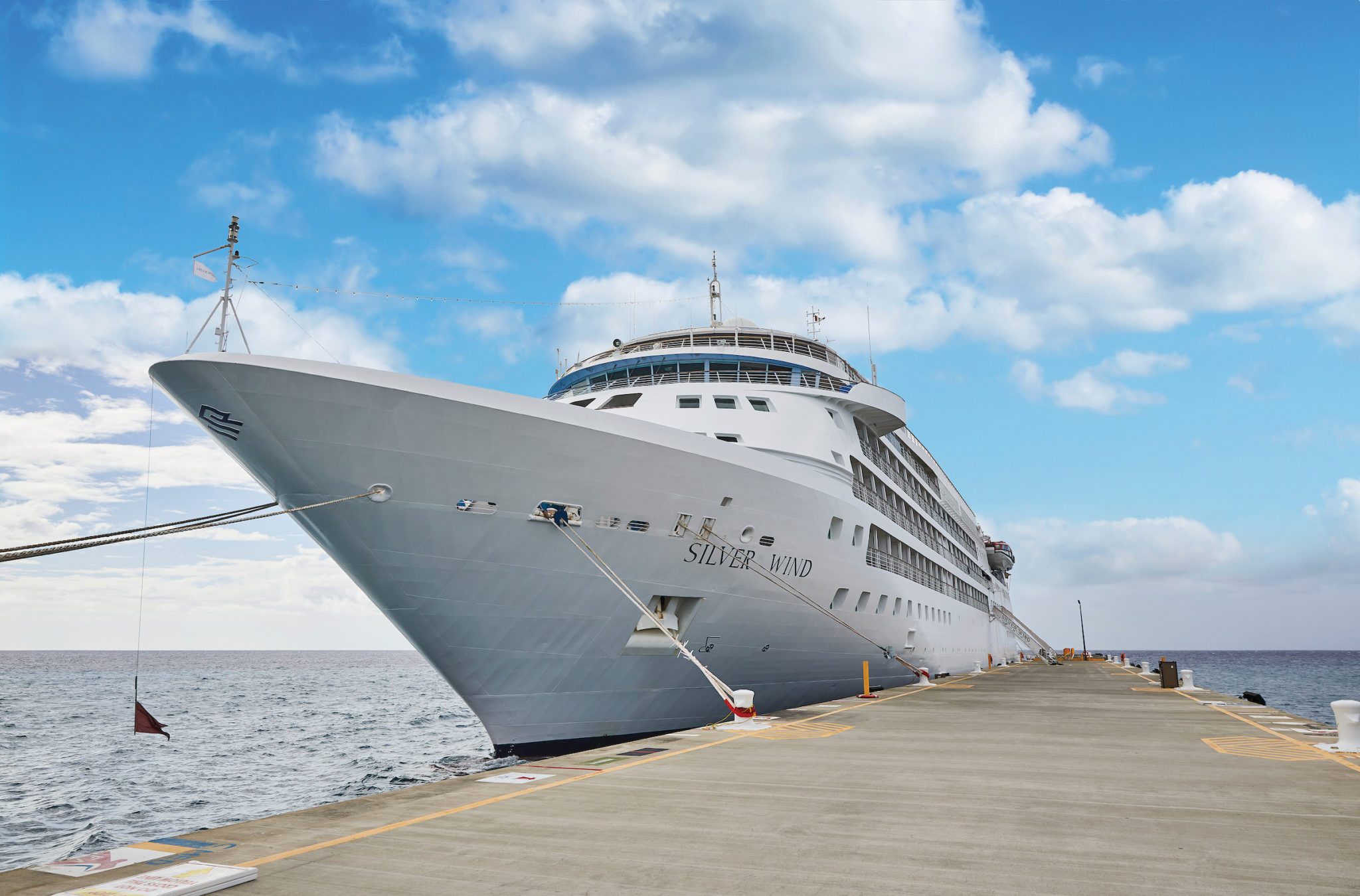 Project Evolution’s efforts, created in collaboration with Meyer Werft Shipyard, will contain both new and previously offered features, such as:

READ NEXT: In Boston, a cruise line christens its first luxury expedition ship.

Leaked Recording: American’s Top Executives Weigh In On The Operational Mess Of Their India Flights